After a lengthy wait, Paap Antim Pawrbo is going to release this June 2021, where Puja Banerjee, Rahul Banerjee will appear in the lead role, directed by Joydeep Mukherjee which premieres on Hoichoi.

Paap is based on a story of an ancient Durga Puja, where everyone came back to their home to celebrate the festival together. Meanwhile Parboni, an unexpected guest who came to end all sins. After her coming some mysterious death happens one by one. During the investigation of mysterious deaths, Inspector got some clue where a terrible past has hidden that’s why those deaths are happening; a story of dark past for this who came back to end all sins.

Puja Banerjee is an actor who appeared in many Bengali hit films. After a long gap, she debuted the web series through the Paap season 1. Here she plays the role of Parboni; who had a mysterious past, who came back to end all sins; that happened at her young age.

Rahul Banerjee appeared as an inspector in the first season who came to investigate those uncertain deaths & who is also trying to unfold some hidden secret from Parboni. Here besides Puja Banerjee & Rahul also plays the lead role; who receives some clues.

Shaheb Bhattacharya played the role of Chhotan, who knew all the secrets about their house; he was the only one who knows what happens with Parboni.

Rajat Ganguly plays the role of Notun Meso as season1.

Mishmee Das debuted through this series and appeared in many tv series.

Indrajit Chakraborty appeared as an elder son as season1.

Roopsha plays the role of elder daughter in law, Bidisha.

Anagana plays the role of Kakuli, a reporter as season1.In a short time period she became popular for her work Tansener Tanpura

Ishani plays the most promising character young Paru who came to stay with her mother in her Notun Masi’s home.But here Chaudhary’s all boys tortured physically even their father also did. For that she got pregnant but blamed this pregnancy on servant Nabin.After that they expelled Paru & her mother along with Nabin.

Arunava here appeared for a short time as Nabin Chandra Das the servant of Chaudhuri parivaar who slandered that he has a relationship with Paru & reason of Paru’s pregnancy.

Ananya as Bulu the elder daughter of Chaudhary Parivar.

Before that Ananya played the role of teacher in Mohomaya. Even Ananya is on tv screen a popular face who everyday watches on tv they know she had another identity as Radhika’s Moni in Ki Kore Bolbo Tomai which aired on ZEE Bangla.

Sagnilk plays the role of an IB  Officer.

Prosun plays the role of cameraman of reporters.

Nilotpal as young Srimanto as season1.

this will be released on 4th June.

#2.Who is the Producer of Paap season2 ?

The producer of Paap season 2 will be updated soon.

#3.Who is the Director of Paap season2?

The director of Paap season 2 is Joydeep Mukherjee.

#5.What is the real name of Kakuli?

The real name of Kakuli is Angana Roy.

After the eager anticipation of the audience, Hoichoi brings Paap antim pawrbo which is laughing on this 4th June. So excited audience who have waited a long, their wait is over. Share your experience and leave a comment on how did you feel after seeing season 2. 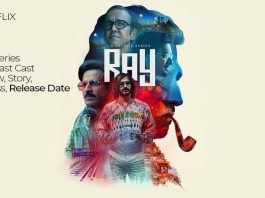 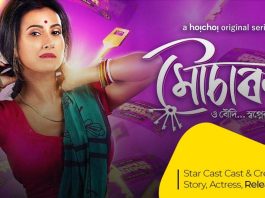 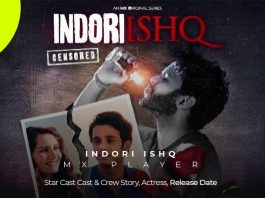 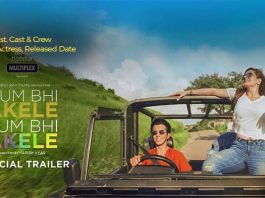 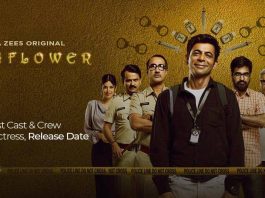 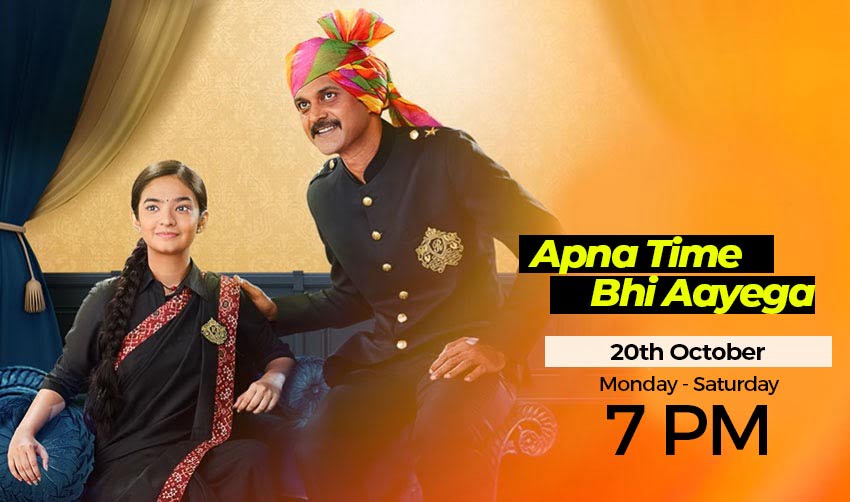